On 22 March 2010 Domino Records will be reissuing Galaxie 500's catalogue outside of North America. The three albums will be released as heavyweight vinyl and in deluxe double CD packages. The CD packages of each album will include one of the three additional albums released after the band's break-up. Today will come with Uncollected, the collection of bonus material originally released in the Box Set in 1996. On Fire will be released with the band's Peel Sessions and This Is Our Music will be coupled with the excellent live album Copenhagen. 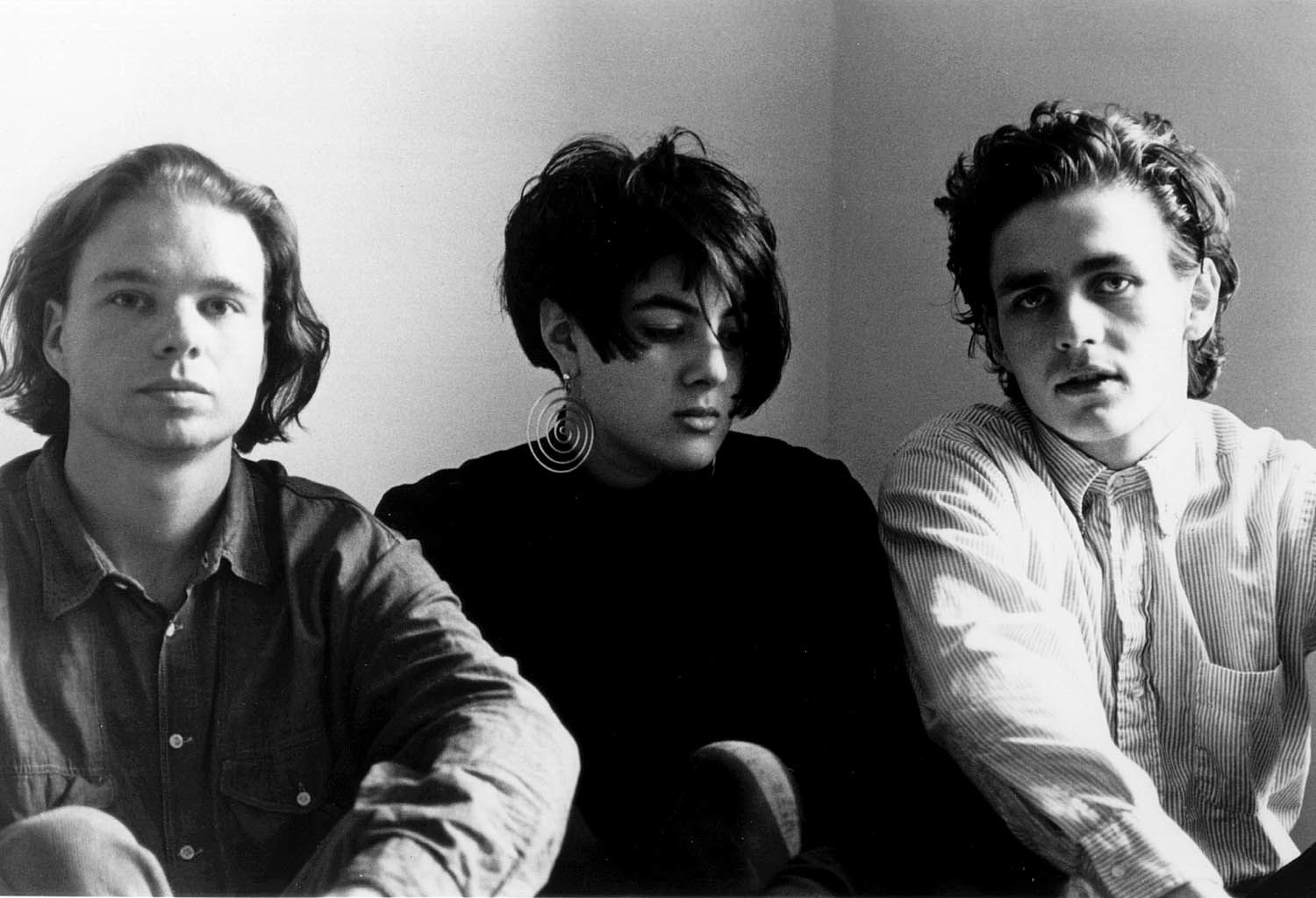 From the liner notes have been written for the Domino reissue of Today comedian (and long-time fan) Stewart Lee writes...

I saw Galaxie 500 three times in 1990, every gig a transcendental experience, and I clocked the back of my own head bobbing on live TV footage of a show in Ladbroke Grove. Soon, previously hardcore strummers the world over had taken note, slowed down and blissed out, but Codeine, Low, Bedhead, Bay, and the rest of the slowcore scene never packed the punch implicit in the fuzzy felt-wrapped fist of Galaxie 500.

At the same time in the USA and Canada 20|20|20 will release the three albums in paper "mini LP" replica sleeves and the three bonus albums will be released for download through the Galaxie 500 store at fierybreeze.com.