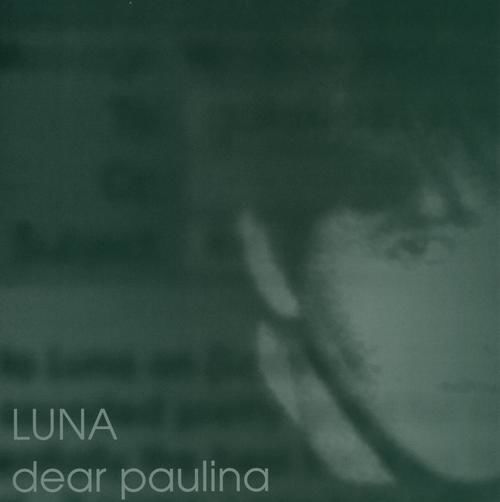 I've just came across 13 copies of the Dear Paulina single put out by Grange85 Records (that's me) in 1999. The single contains two of the tracks that Luna recorded for the film Thursday. Here's the info from the database...

Dear Paulina nods to the Velvet Underground with chorus backing vocals that could have been masterminded by Joe Meek. B-side Seven-Eleven is an almost-instrumental that echoes Nancy Sinatra and Lee Hazlewood.
Hot Press single of the fortnight 24 November 1999</p>

I don't have any plastic sleeves so the single is just the cardboard picture sleeve and the single in a white envelope.

Becuase I have so few copies only one per person.