It's A Head Full of Wishes annual survey time!

The 2012 survey has arrived - go choose your favourite Galaxie 500, Luna, Damon & Naomi and Dean & Britta albums and tracks. If you want a chance to win some of the duplicate vinyl I've accumulated over the years add your email address, otherwise everything is optional.

The first survey was in 1995:
There was no Dean & Britta
Galaxie 500's albums were still classified as "hard to find"
Luna had an ex-Chill on bass and an ex-Feelie on drums
Damon & Naomi... well they were still Damon & Naomi but had only released two albums 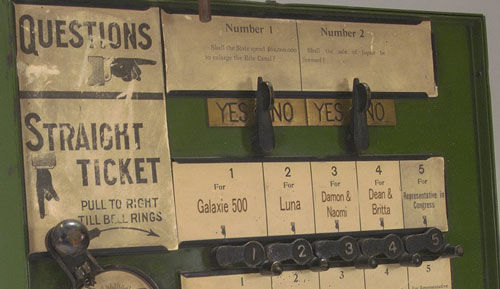