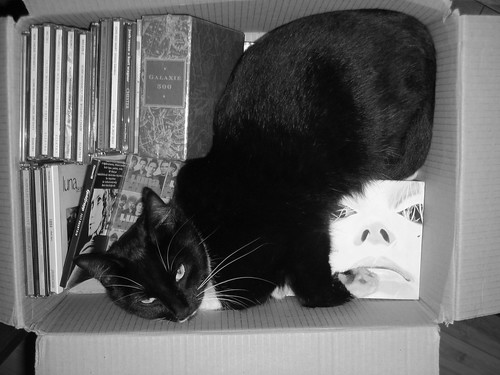 Just because I had the time I decided to work on updating the A Head Full of Wishes database (discography, gigography, etc.) - so far it pretty much does exactly what it used to but over the coming months I have plans to add more - but just in case you've forgotten (or was unaware) of what there was, here's a reminder...

A pretty full discography of Galaxie 500, Luna, Damon & Naomi, Dean & Britta and Dean Wareham - still a few gaps and the pictures are a bit tiny.

An incomplete (but improving all the time) gigography of shows played by Galaxie 500, Luna, Damon & Naomi, Dean & Britta and Dean Wareham.

Still to do
Definitely...