Audio: Luna play Ride into the Sun with Lou Reed

OK, I'll admit that I've blogged about this before but it doesn't hurt to give this gem another airing. 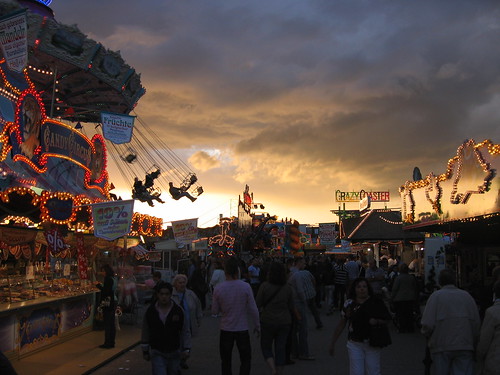 To save myself the bother of thinking of things to say I'll just cut and paste what I said last time...

In 1996 Luna supported Lou Reed on the North American leg of his “Set The Twilight Reeling” world tour – this months track is from a performance at the Orpheum Theatre in Boston on (I believe) the 30 March and features Lou Reed joining Luna for a rather wonderful rendition of the Velvet Underground track “Ride Into the Sun”. The track was played as part of Lou’s set (so I guess technically this is Luna joining Lou). Lou and Dean share the vocals.

Have a nice weekend!