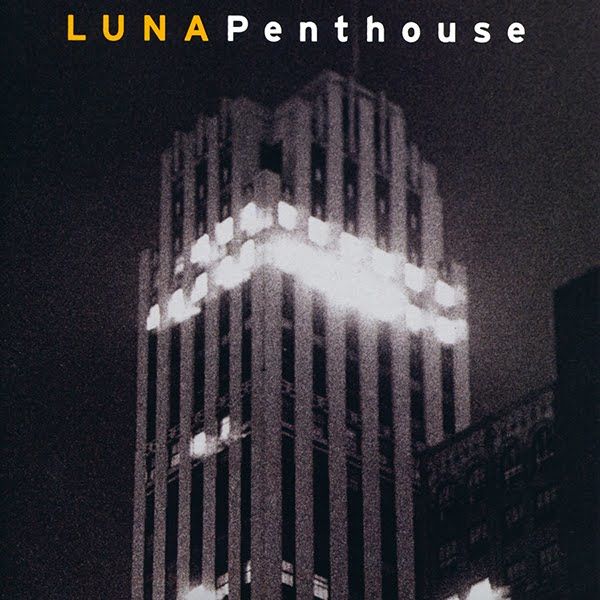 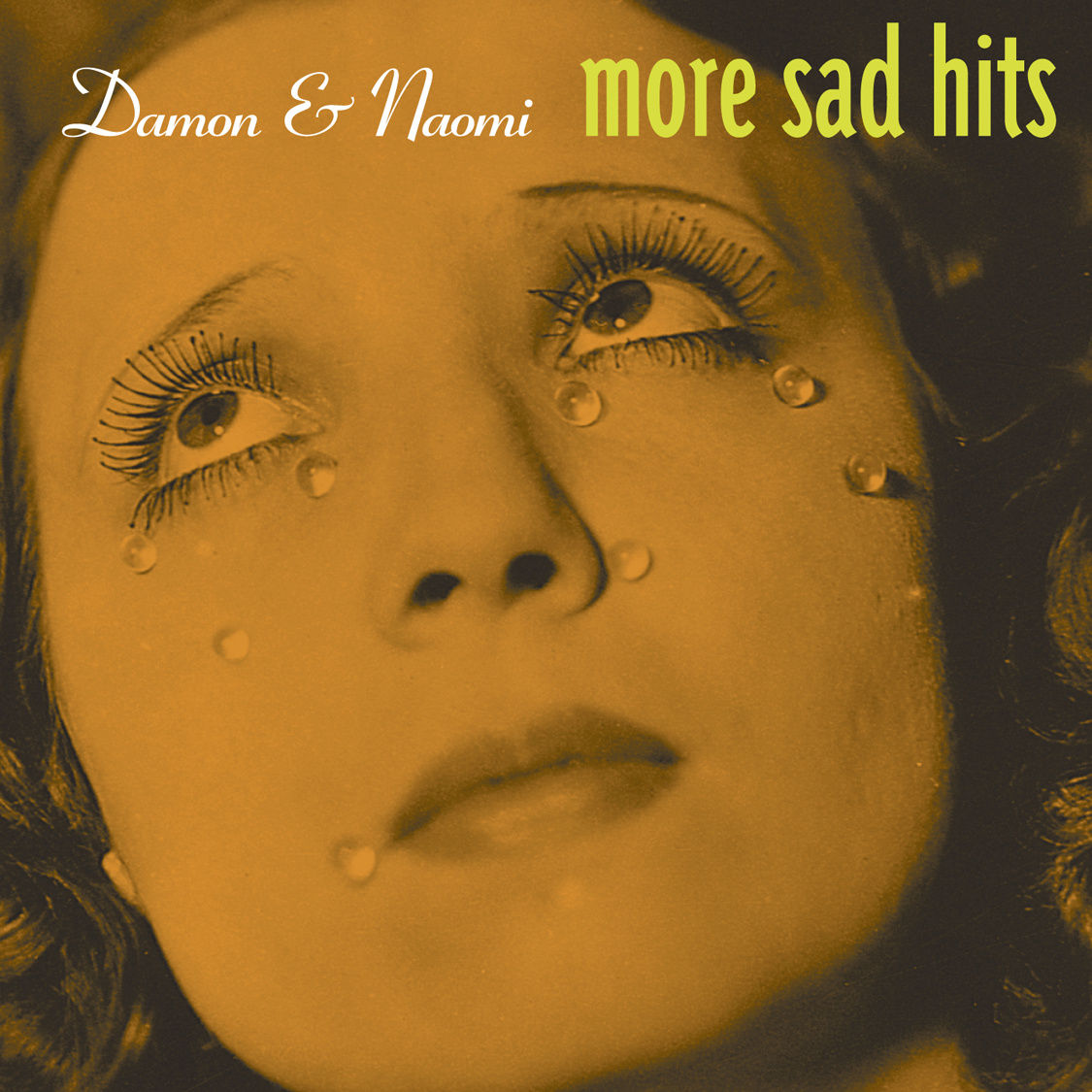 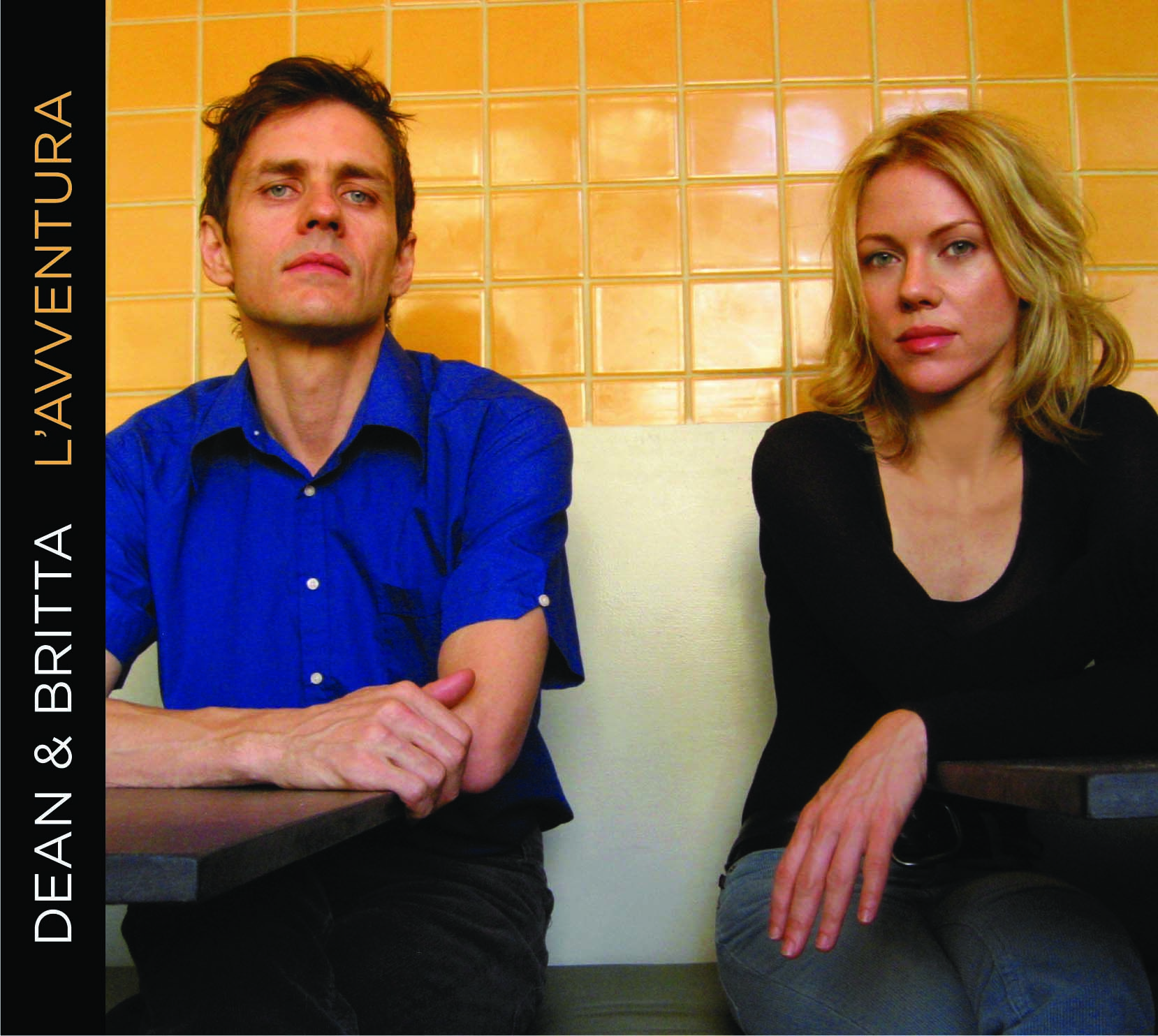 The 2010 survey has now been wrapped up. Thanks to everyone who voted despite there not being a prize draw this year. The headlines are as follows...